Banks, hotels, airports and many other businesses had to go through tremendous changes in tech adoption as a result of the pandemic – they had to lay off staff, but simultaneously answer to customers who turned to their call centers more than ever.

As a result, many tried virtual assistants, and just like working from home, the good results made the phenomenon stick and grow.

There is a secret sauce behind the success of virtual agents, particularly when we consider that previously, chatbots were used for the same task but returned unsatisfactory results. And that secret sauce is “intelligence”—or at least, the sense of it.

In this post, we are going through what makes virtual agents better than chatbots, and how useful they can be in real world conversations.

Use of Artificial Intelligence

Early chatbots were rule-based applications – software programs with little flexibility and limited capabilities. AI and particularly Natural Language Understanding was added to the mix later, making the bots much more efficient at their work. However, the core problem with current AI algorithms is their narrow domain; the models do not understand what they are doing—they are just good at detecting patterns and predicting based on that information.

Human intelligence is currently much more evolved—we understand our world, can make assumptions and have the ability to remember our conversations. AI is at a clear disadvantage, so to make an algorithm that can engage with and respond to human conversations, we need to take a few extra steps.

People call bots when they need something. As such, it is very important to understand the intent of the users’ query. The algorithm must be trained to look at sentences and extract meaning from them. Simultaneously, it must be capable of understanding when a single word reverses the entire meaning of that sentence.

One of the most suitable algorithms for this task is Recurrent Neural Networks. Because of its design, the RNN is capable of digesting variable-sized text and respond accordingly. Classical RNNs have a “vanishing memory” problem, which more advanced versions such as LSTM tend to solve.

However, a single algorithm is not enough for a successful conversation. A sentence can include multiple intents, or the user may be referencing to an earlier conversation—simple and trivial things for human conversations, but challenging tasks for AI. We must also consider that written conversations can include incorrect words or typos—again, easy to detect for human eyes but damaging for keyword-based algorithms.

To correctly deal with these scenarios, an AI must run filters on the received text to detect any typos or incorrect words and try to guess the correct meaning, then pass the corrected sentence to the next layer. In the next stage, the sentences must be broken down to detect the intent(s) of the user. Besides the sentence, the AI must receive several other information as well, such as information about the user, a history of the previous conversations and information about the system the bot is working with. Having that additional data at hand makes the AI more responsive, as it allows the bot to personalize the conversation and remember and understand the context of the conversation.

A smart algorithm must also be able to let the user “switch intents,” i.e. when users stop abruptly at the middle of a transaction conversation and instead ask to check their balance, the bot should be able to freeze the conversation, look up the balance of the user it has been talking to (i.e. remembering the person from the previous intent) and after showing the results, return to the initial intents.

AI contributes a lot to making virtual agents efficient, and estimates show that it can handle up to 80% of the cases it encounters. However, there are additional ways to make the agents more useful.

One important strength of the assistants is their speed: they never sleep, never take a day off, are always available for a call and can respond to queries immediately. This feature helps limit the customers’ frustrations and increases the chance of a good conversation.

Also, agents can show graphs, pictures, buttons and links– something that would require huge extra efforts from a regular operator to put forward. The rich UI can help the conversation a lot and prevent many unnecessary back-and-forths.

Some AI models (particularly in the NLP field) rely on a technique called “pre-training”—a method where the AI is trained on a large corpus, which lets the model learn the correlation between words. Such models can then be easily retrained for more specific tasks, requiring much less time and many fewer examples. This technique is very useful for virtual agent platforms that require no coding on the users’ behalf.

Inevitably, there are cases where the computer does not understand the user’s query or must switch to a live agent to carry out a more complex task. To make sure a virtual assistant is launched successfully within an organization or company, it is best to start with a simple domain such as answering to queries from an FAQ, then gradually train the AI and add more examples. This progressive method makes the bot immediately usable, while gradually improving its reasoning and understanding engine.

The virtual assistant does not need to immediately replace an entire call center to prove itself useful. In fact, many client queries are simple questions, however they can still overload call center operators. By having virtual assistants take care of those jobs, enterprises have seen great results since their staff could focus on more complex tasks, reducing customer wait time from 45 minutes to 5.

With suitable algorithms, integrating the agent with existing systems and making correct and progressive use of the virtual assistant, we will have an AI that is smart enough to participate efficiently in servicing our clients. 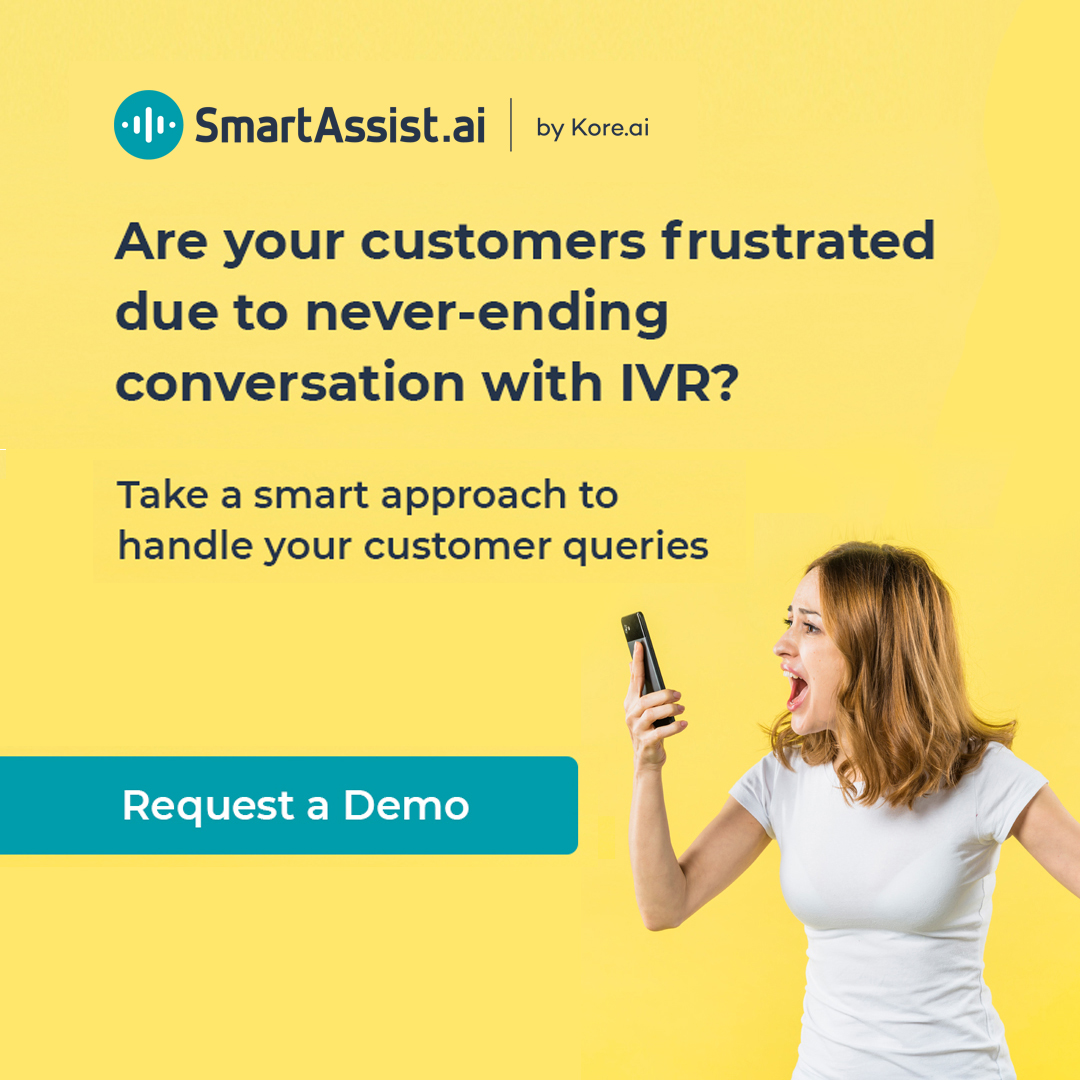